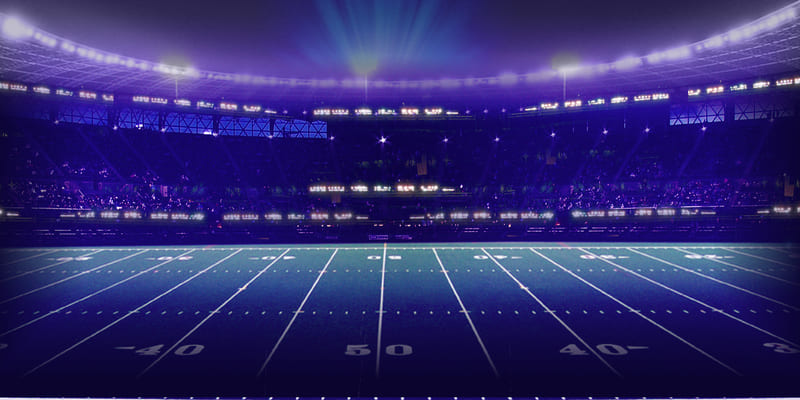 Daily Fantasy Sports are wildly popular in the US, especially in states where gambling is legal such as New Jersey, as you can play it alongside your real sports bets and see how good your instinct for picking players is! The popularity of Fantasy Sports is picking up across the pond however, with players in the UK and the rest of Europe quickly seeing the appeal of the custom leagues and matches that they can win from.

In the US, NFL fantasy sports are hugely popular. In Europe, soccer – universally referred to as football – is generally the game of choice for fantasy sports. With national leagues in the UK, Germany, Italy, and Spain pulling in huge viewership numbers and support whenever games are played, it’s no surprise that fantasy sports have become popular in the scene too. Wherever people are fanatic about their traditional sports, sports betting and fantasy sports soon follow. The market has kept up with this, too.

Traditional sports betting sites which allow live wagers on games commonly sponsor teams or even create their own esports teams, such as in the Bundesliga where a number of teams have taken on board professional gamers to play in their official esports teams. Sponsorship by DFS companies is still limited, but notably Fulham FC obtained sponsorship from Scout Gaming’s brand FanTeam. Back in the US, sponsorship is more prevalent – for example Monkey Knife Fight has sponsored numerous teams in the NFL and MLB, and PrizePicks sponsored two MLB teams themselves.

With the repeal of PASPA in the US, many sports bettors saw their entertainment disappear almost overnight. Legal sports betting establishments couldn’t offer their services any longer, so the players turned to what they could – in this case, daily fantasy sports. Although it has landed in some questioning court cases over time, DFS has still proven massively popular across the US betting scene. As its popularity increases, so does its reach – making its international approval grow with it.

Players in Europe who might not otherwise have been interested in American leagues or matches now have more reason to get involved, as many of the DFS apps and websites accept European players already due to their availability in the UK market. Swedish players seem particularly drawn to fantasy sports betting, so it remains to be seen whether this increase will spread to the rest of Europe too – we anticipate it will.

Where will it go from here?

DFS has seen a huge increase in recent years, in no small part due to the repeal of PASPA followed by procedural increases in sports betting legalisation in the U.S. In Europe, sports betting is not generally restricted nearly so much – so European players who want to get more involved definitely are there, and we hope that there will be more options available to them in future. 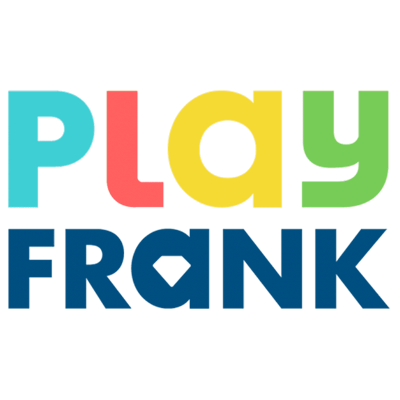